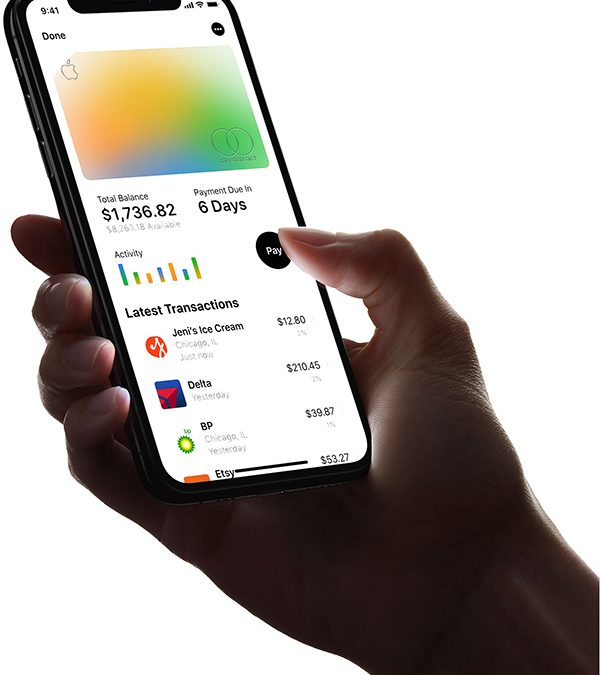 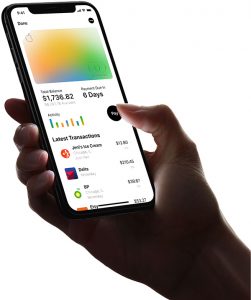 Apple has been at the forefront for some of the biggest and best technology for the world. However, they have now introduced a new streamline of service outside of the traditional apple devices. They have made many of their users content with apple pay and having a digital way to pay. However Apple is now going full force in by having its own credit card, the Apple Card. While there are a lot of features introduced with the card, we wanted to focus on three key points that make the card special and allows for an amazing user experience.

Excited for the Apple Card? It is set to be released this summer, but there is no official release date. One thing is for sure,  Apple made it apparent that their user’s experience with the app is a priority.

HOW DO YOU THINK ABOUT E-COMMERCE?