The New and Improved Airpods

The New and Improved Airpods

Attention all Bluetooth headphone and Apple lovers, the newest edition of the Airpods are here and they are better than ever. After gaining mass popularity by becoming a meme in late 2018, Apple’s sale of Airpods rocketed and now they are looking to push out a new version. With all the hype around the release of the new Airpods, the actual version 2 was a little underwhelming. The main changes with the new Airpods is a faster processing chip, longer battery life, wireless charging, and hands-free Siri accessibility, pretty much the basic Apple upgrade. The new Airpods with the wireless charging case will retail at $199, while the new Airpods with the wired charging case with go for $159 and the wireless charging case can be purchased alone for $80. Although this seems like a small change, Apple predicts that the new line of Airpods will increase its wearables business revenue to $17.38 billion.

Many who were looking forward to the rumored Space Grey Airpods were ultimately let down and left waiting for future models with different colors or just opting to purchase a color skin for their white Airpods. A longer battery and faster chip is always a nice touch, but it would not make sense for current Airpod owners to buy this new version as they can simply buy a wireless charger case for way less than the new $80 Apple Airpods Wireless Charging Case. It is interesting how Apple only make a few changes to its Airpods, but maybe in the future, one might be able to have different color Airpods.

The announcement of the new Airpods was Apple’s third announcement made this week of a new product after they shared details about the iPad mini, the iPad Air tab, and a newly updated iMac computer. This is a surprising move by Apple because next Monday they are scheduled to have an event at Apple’s Cupertino California headquarters. It is expected that Apple will reveal its first original TV shows and news-subscription service, but many wonder why Apple did not release all this new information at once. This could be a new marketing technique used by Apple to help cope with the recent low sales. Apple relies on 2/3 of its revenue from the sale of the iPhone so by expanding its product mix they hope to increase sales of other products like Airpods and new streaming services. 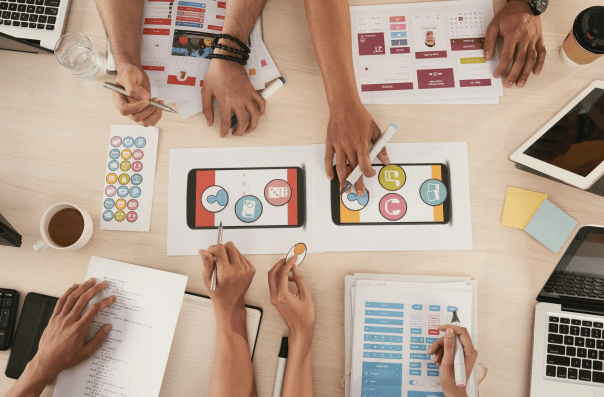 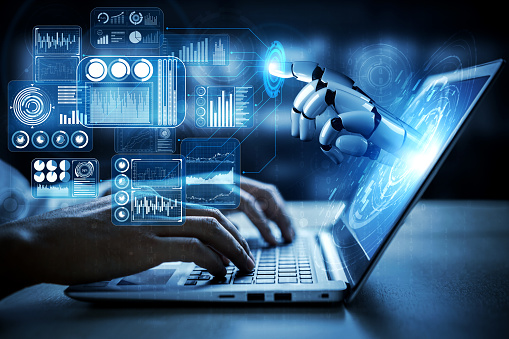